Here is a very short video I took this morning of the conditions at Key West after passage of Tropical Storm Isaac.  This is on the south side of the island near White Street Pier.  There was a couple of windsurfers enjoying the strong south wind blowing into the beach.


The quality sucks, I used my iphone which normally takes decent videos.

The center of Tropical Storm Isaac has gone by Key West.  It's still windy, but not too bad and the rains have ceased.  The radar looks like we'll have little rain to come as the winds subside.

Damage report:  Basically none.  Lots of leaves and some small and dead branches blown off trees.  A good cleaning out.  Probably some minor flooding in old town where drainage has always been an issue.  We are at sea level!!

I will be out on the water within the next couple of days to check out the flats.  I expect muddy conditions for the next few days at least.  Once the winds calm and we have a couple of good tide cycles, the water will clear and we'll be back in action, better than ever.

Thank you to all who emailed, texted, facebooked, etc with your concerns for our well being.  Fortunately we live in an area that is well suited to handle severe storms, both the land and the people.  It's just another reason to have a party!!!  Ignore the weather channel, they are here for ratings, they never come back to show we are still alive after the storm!

Good luck to those along the Gulf Coast in the path of Isaac.  I hope this is an uneventful storm, but rather a much needed deliverer of rain for drought stricken areas of the U.S.

We are near the eye of the storm. Very windy with a heavy mist. Sitting outside drinking a beer. Very comfortable.


Its a little wet and breezy as Tropical Storm Isaac approaches Key West, currently about 50 miles offshore. Last wind reading from Sand Key Light was 50mph wind.  Currently 21mph gusts to 37mph at Key West Airport, I think its blowing a bit more than that.  Heading out for hurricanes supplies, aka beer!!  Before the eye comes over.

Conditions have been ideal lately for sight fishing bonefish on the flats.  Clear skies, light winds and lots of bonefish, it's been a lot of fun the last few days. 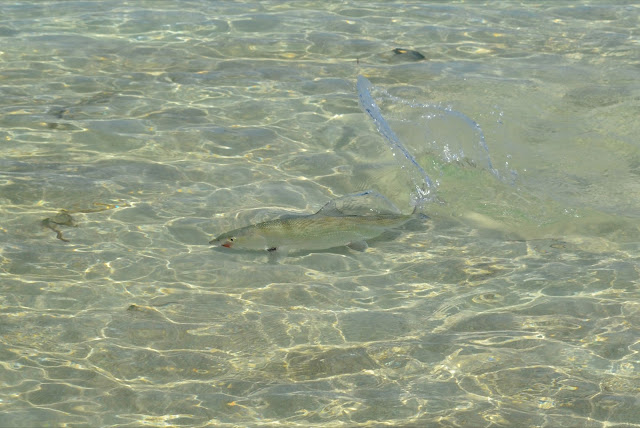 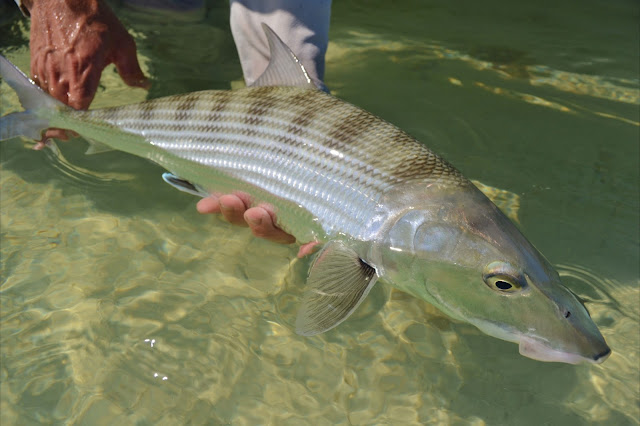 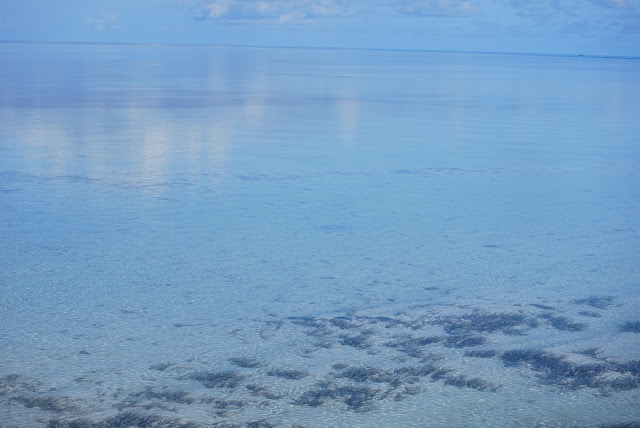