After a few windy days the weather has finally become tolerable. My buddy Capt Pete and I fished with a group of four guys from VA the last three days. Tarpon were pretty scarce in the mornings during the falling tide but a few were jumped. Dave who is the least experienced angler of the group hooked a huge tarpon yesterday afternoon on the east side of the Marquesas. He fought the fish for two hours which we had to chase into a 15-20 mph east wind into the big channel between the Marquesas and Boca Grand. It was pretty ugly, 2-4 foot steep waves plenty of which came over the bow of the Beavertail. We locked down the drag and got the fish up to the boat for a couple of photos in the water and an attempt at the leader. But the rough conditions, which was no place for a flats skiff, resulted in the line breaking. It was definitely for the best for all parties involved, it would have been nearly impossible to handle and revive that fish in those conditions. It was so rough our tarpon several times surfed the waves like a sailfish offshore.

Today was much better and the guys were more interested in smaller species which I was more than happy to oblige. Dennis ended the day with two of five bonefish on fly and Dave caught two bonefish and permit on bait. 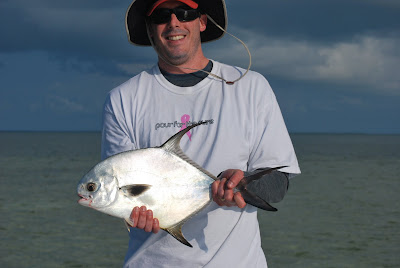 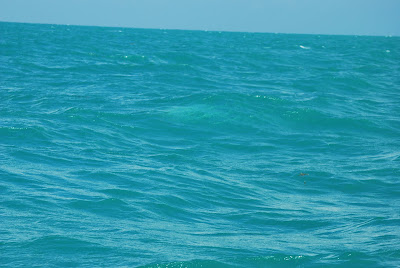 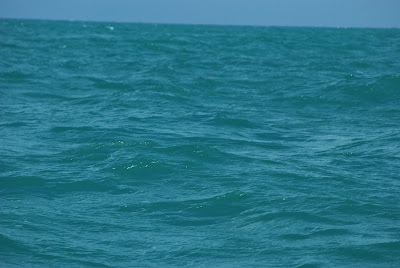 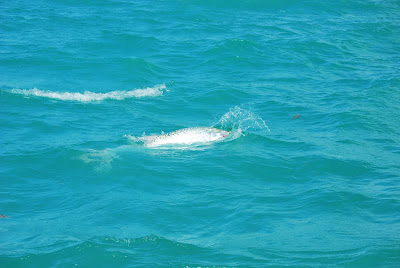