It was a long time coming but we finally got a great stretch of weather that lasted about 5 days. We experienced light winds, clams seas and sunny skies, something I haven't seen in quite a while down here. It was so enjoyable and fishing was awesome.

I fished a couple of days at the Marquesas, where I had the place to myself. I saw one other boat out there both days. I took my clients to a couple of channels that just get chock full of fish. We caught dozens of fish including jacks, pompano, ladyfish, snappers, bluefish and lookdowns. And when all this life is congregated in an area, there are plenty of sharks around. We saw a lot of blacktip sharks, occasionally up close chasing and sometimes catching a hooked up fish.  But we got our revenge hooking several of those blacktips. They are so cool to watch when they are fired up.

I finished up the days at the Marquesas poling the flats in search of permit, barracudas and sharks. We never saw a permit, but the barracudas didn't disappoint. The flats were loaded with barracudas of all sizes and since we weren't seeing any permit my clients were just casting around and getting chased about every cast.


These same flats held a lot of lemon sharks as well. As I poled down the flat dragging a couple of cut up ladyfish, we got the shark train going. Once we had several sharks following us, I would stop and toss out a hunk of meat. When my anglers had their fill of sharks, I pulled in the chum and we continued on our way.

At the end of the first day at the Marquesas as we're idling out we encountered very large nurse sharks just off the flats. As were checking them out a very large, 12-14 foot hammerhead appeared next to the boat. I wish I had my camera out to get some photos of that beast. 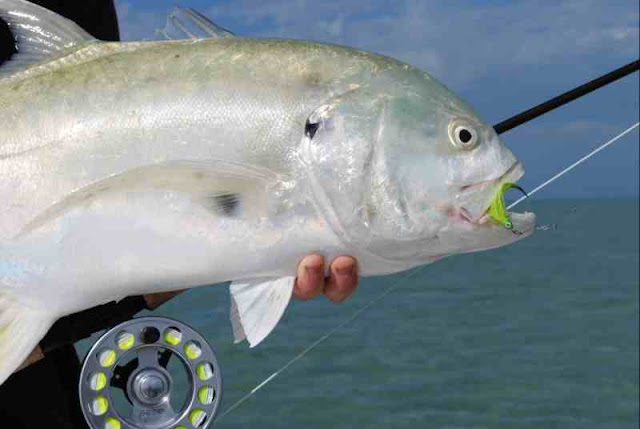 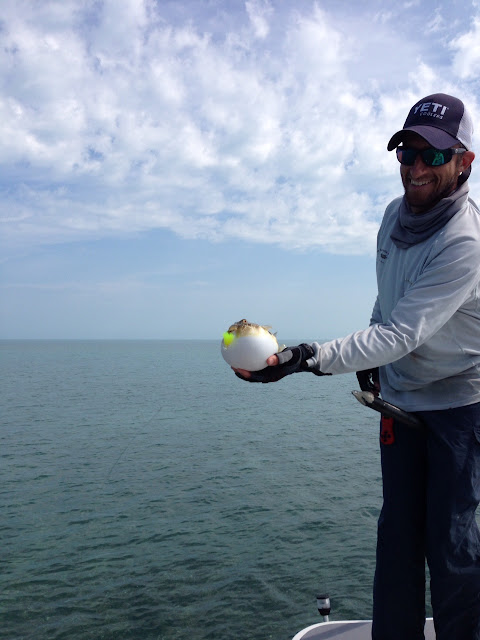 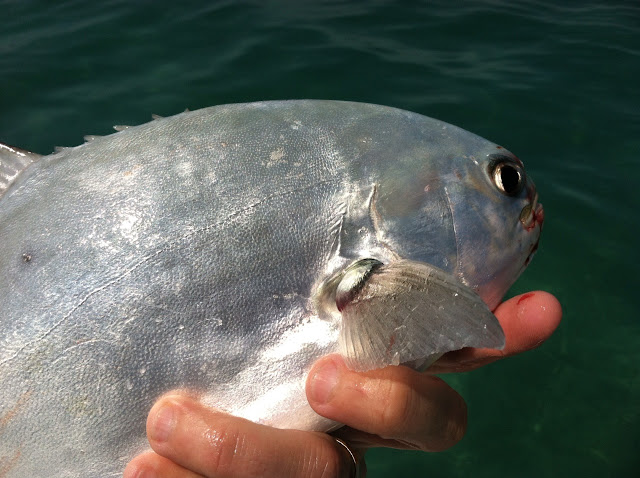 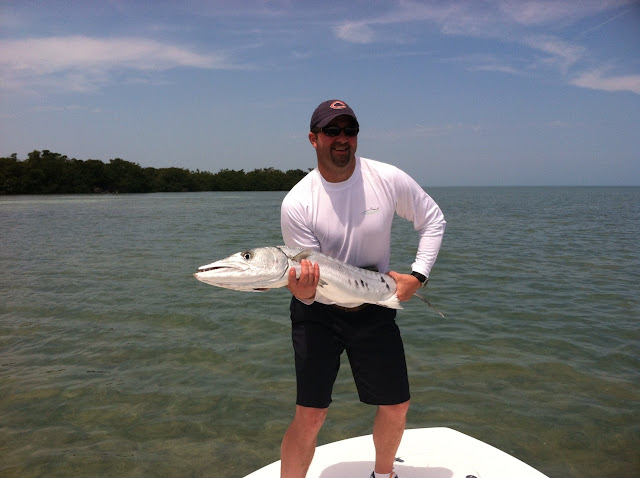 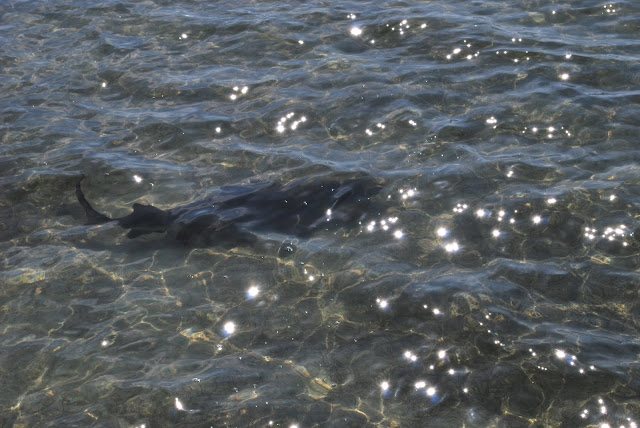